Terry Moeller is a contemporary artist who lives near Savannah, GA. She focuses primarily on landscape imagery and works in a variety of media including oil painting pastels, watercolor and photography. Terry grew up in rural Southeast Texas and her childhood exploration of the natural world created a lasting impression which continues to inform her work. Her artwork focuses on the light, color, patterns and rhythms found in nature.

Terry graduated for Sam Houston State University in Texas with a B. F. A. in Photography. She completed her M.F.A. in Painting at Stephen F. Austin State University, also in Texas. After graduate school, Terry accepted a full- time teaching position at Truman State University in Missouri (formally Northeast Missouri State). Before moving to Georgia, Terry lived in St. Louis, MO where she maintained an active career as an exhibiting artist. There she taught at the St. Louis Art Museum and at the St. Louis Community College.  Currently Terry teaches at the Savannah College of Art and Design in the School of Foundation Studies. 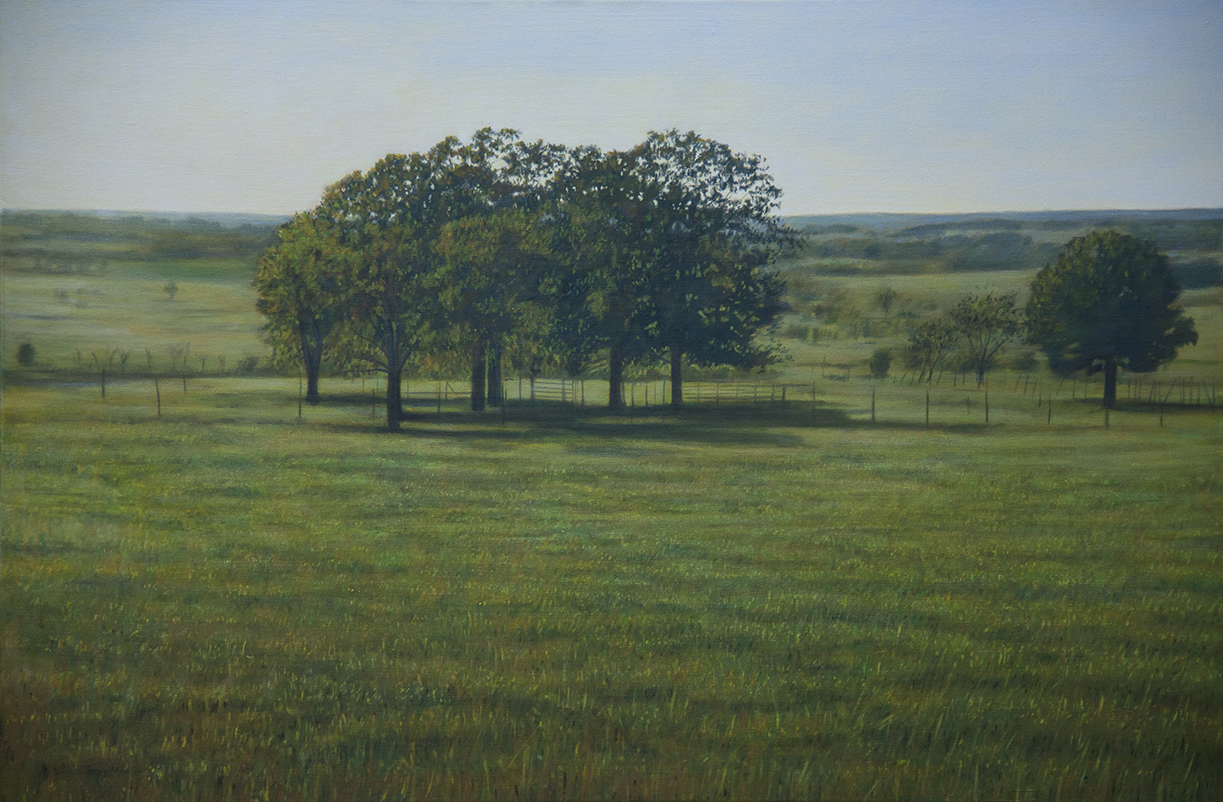